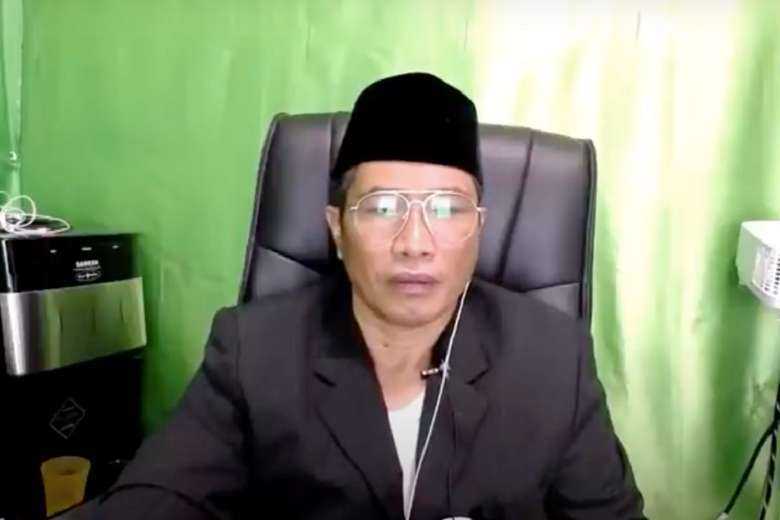 Prosecutors in Indonesia have demanded a 10-year jail term for a Christian YouTuber accused of insulting Islam.

The move drew criticism from a rights group that said the demand was harsh and discriminatory considering a Muslim recently convicted of a similar offense against Christians received only five months.

Muhammad Kace, a former Muslim who converted to Christianity, is on trial for uploading hundreds of videos insulting Islam on social media.

He has been detained since last August after his arrest in Badung district of Bali province following a slew of complaints by Muslim groups after one YouTube video in which he said: “Muhammad is unknown by God and is only known by his followers because he is surrounded by devils.”.

He has uploaded at least 400 videos on YouTube insulting Islam, according to police.

Instead of invoking Indonesia’s blasphemy law, prosecutors are looking to prosecute Kace for spreading fake information or news to intentionally causes public unrest, which carries a 10-year sentence instead of the maximum five years that blasphemy carries.

Bonar Tigor Naipospos, deputy chairman of the Jakarta-based rights group Setara Institute for Democracy and Peace, called the demand harsh and questioned why the blasphemy charge had not been laid. “Why did they change the charge?” he asked.

He accused authorities of adopting double standards by referring to a similar case involving Muhammad Yahya Waloni, a Muslim convert from Christianity who was sentenced in January to five months in prison by South Jakarta District Court for committing blasphemy against Christians.

Waloni was convicted of posting hate speech online that could cause interreligious divisions. The Muslim cleric claimed the Bible was a work of fiction in one of his sermons posted on YouTube.

Naipospos called on authorities not to bow to public pressure and apply such laws equally without discrimination.

Kace, who used to be an Islamic cleric, reportedly began criticizing Islam after he was baptized a Christian in 2014. While a Muslim, he taught at an Islamic boarding school and went on the hajj pilgrimage to Mecca in Saudi Arabia three times.