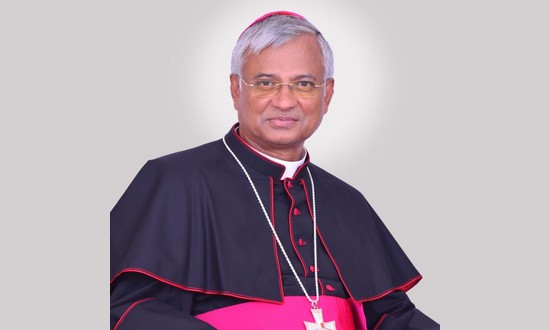 He studied at St. Peter’s Minor Seminary, Madurai, and later at St. Peter’s Pontifical Seminary, Bangalore, from 1979 to 1987. From 1992 to 2000 he was at Institut Catholique de Paris for the licence and doctorate in canon law.

How to reach Palayamkottai Diocese?